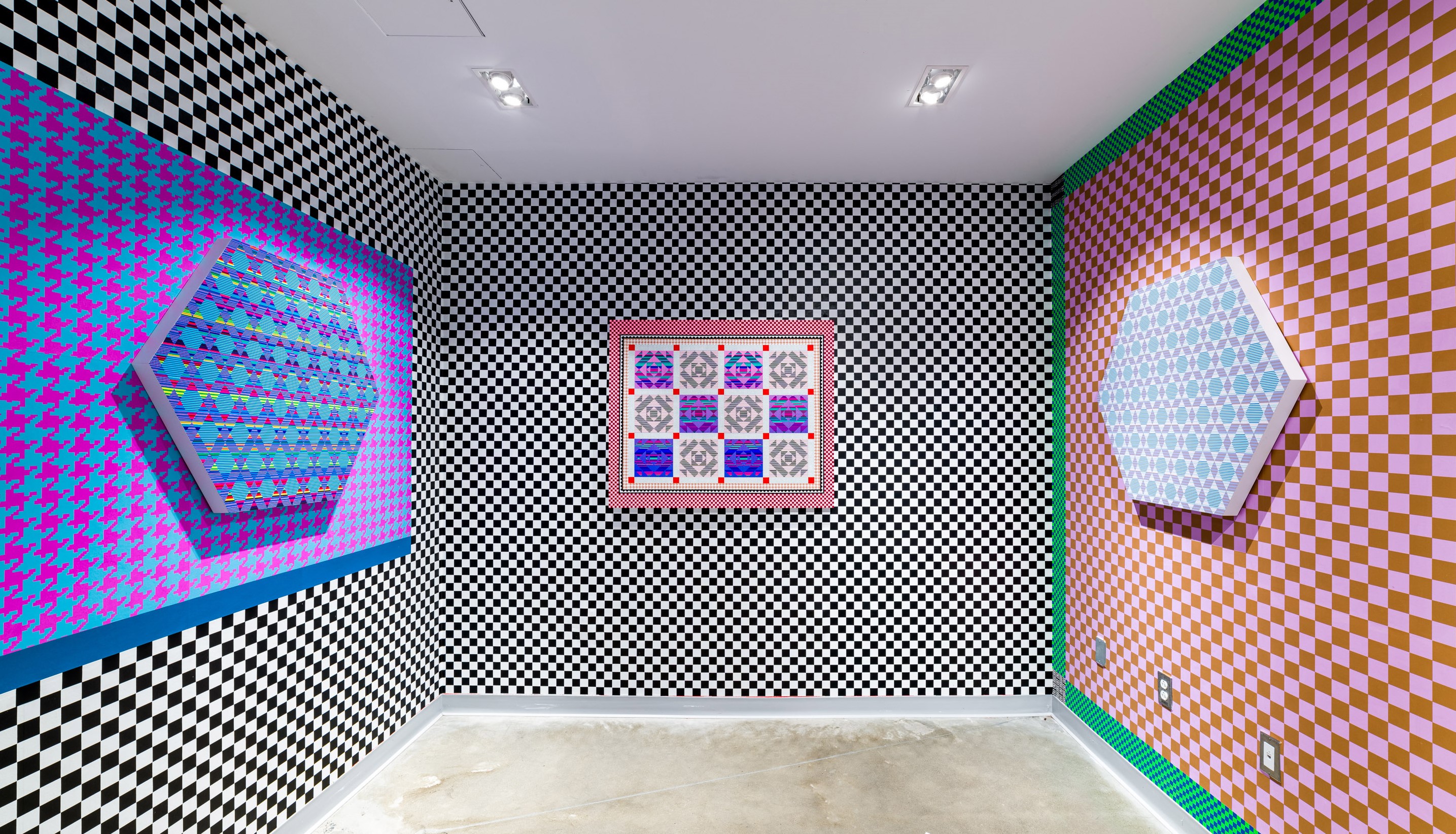 Discover from a distance this virtual tour of the exhibition by artist Dominique Pétrin presented in Le Vestibule du MAC LAU.

Dominique Pétrin is a multidisciplinary artist born in Montreal. In visual arts as well as performance, her interests converge towards producing altered states of conscience and perception, be it through cognitive or visual illusions, or, for her performances, the use of hypnosis. A former member of the band Les Georges Leningrad, she also collaborated with such renowned artists as Sophie Calle and Pil & Galia Kolletiv. She staged performances at the Frieze Art Fair in London, at the Désordres Festival in Lille, MUTEK, Viva! and Rouyn-Noranda’s Performance Biennale. She was rewarded with an artist residency in Nunavik by the Quebec Council for the Arts, participated in the 29th Contemporary Art Symposium in Baie-Saint-Paul, and was selected for the last instalment of the Quebec Triennial at the Montreal Museum of Contemporary Art. In 2014, she was a finalist for the Sobey award. her work has been diffused in Canada, United State, France and United Kingdom. [From the Centre Clark web site.]

In collaboration with the Théâtre Gilles-Vigneault, the Vestibule du MAC LAU is intended to be a parallel exhibition space, a pre-show that we come across at the bend of the hall and which allows unusual one-on-one meetings with audiences of different horizons.  Mutually conceived by the MAC LAU and Diffusion En Scène, the program will evolve over the seasons as a bridge between the visual arts and the performing arts.

During the evenings of shows 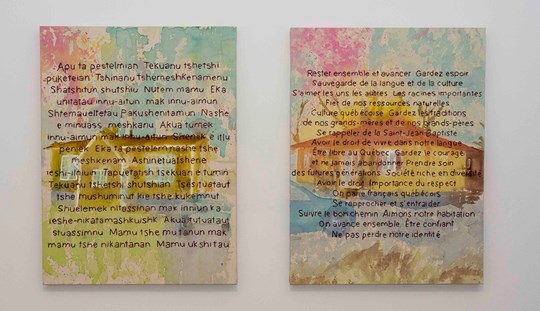 C’était possible wishes to evoke the luminous and dark, docile and radical contours of preoccupied and transgressive adolescent lives, through the production of works or artefacts made by people at this time of their life or who talk about this tipping point of existence. 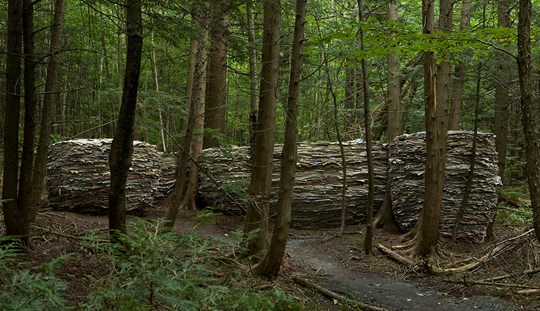