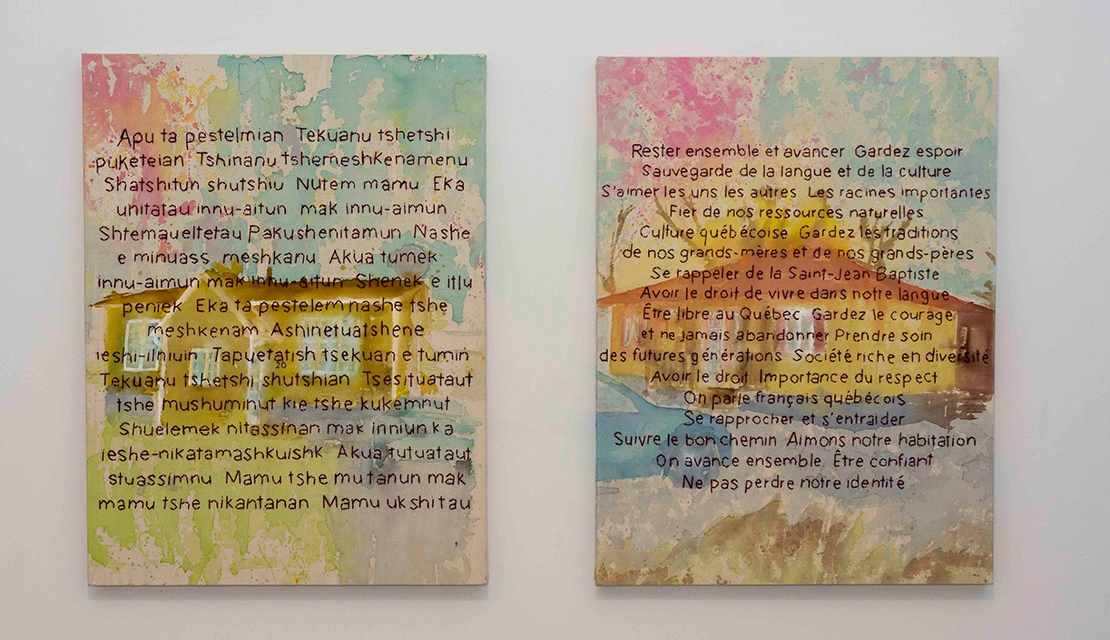 To mark the 50th anniversary of Cégep de Saint-Jérôme, we are organising an exhibition on the theme of adolescence. It is well-known, although it often still needs defending, that the foundation of the Cégep system in 1967 was driven by a humanist project to create an accessible and common education network that would include both vocational training and pre-university courses.

For more than fifty years, regular attempts to reform the original project’s primary vision have failed to diminish the unique social project our college-level teaching institutions have become.

Within these institutions’ walls stirs a bright and youthful part of our collective future. Joyful and anxious, candid and demanding, silent and loud, adolescence is a time when the field of possibilities begins to open, and when being lost and confused is all part of “becoming oneself,” in tandem with those around you.

On an intimate level, these adolescents seek to learn and to become their own person, while within society they try to understand and transform the world of their predecessors, who inevitably try to convince them that there is no other way to live. But over the past decade we have seen the rise of the next revolution, one that is youthful and vigorously engaged in its own personal, social, and ecological struggles. This revolution has launched the recent waves of protests, it is committed to recognizing LGBTQ rights, it has rallied for access to education, it has assembled millions of people around environmental issues, and so much more.

C'était possible, j'étais l'adolescence hopes to evoke a luminous and dark, docile and radical image of engaged and transgressive adolescent lives through artworks or artifacts made by today’s youth who have something to say about one of life’s great tipping points.

Pay what you wish 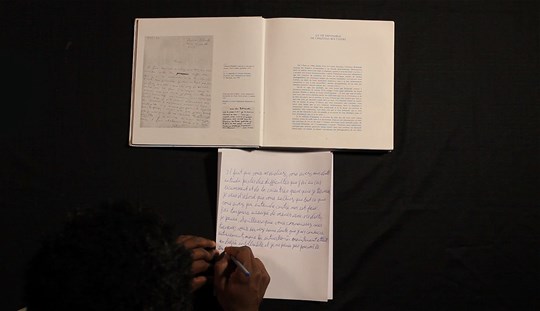